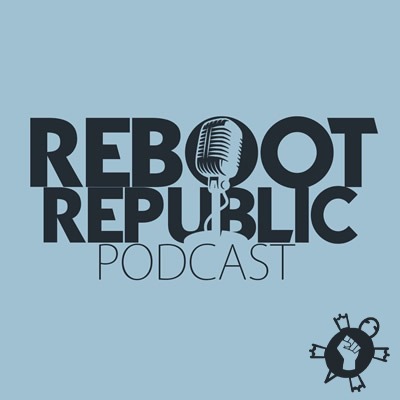 In this Reboot Republic Rory talks to award winning Irish actor Liam Cunningham, Game of Thrones star, and actor in films such as the Wind that Shakes the Barley and Hunger. Cunningham has been nominated for the London Film Critics’ Circle Award, the British Independent Film Award, has won two Irish Film & Television Awards, and shared a BAFTA with Michael Fassbender, for their crime-drama short film Pitch Black Heist. We talk about Liam’s life growing up in East Wall and Coolock in Dublin, his experiences as an electrician, what took him to acting, his anger at the Irish housing crisis and what has been done to this country. A fascinating story.
Join us at patreon.com/tortoiseshack

Posted in podcast and tagged The Reboot Republic Podcast.