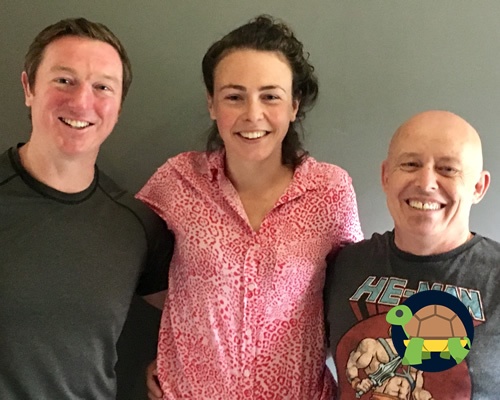 While the campaign has failed to spark in terms of any noticeable political vision, external events are dominating the political news. With two shootings in as many days and a brutality never seen before in Ireland has people questioning if Fine Gael can claim their self-appointed title of the Party of Law & Order.

We discuss this, the failure of the opposition to make any inroads and the Sinn Féin handling if the Paddy Holohan affair.