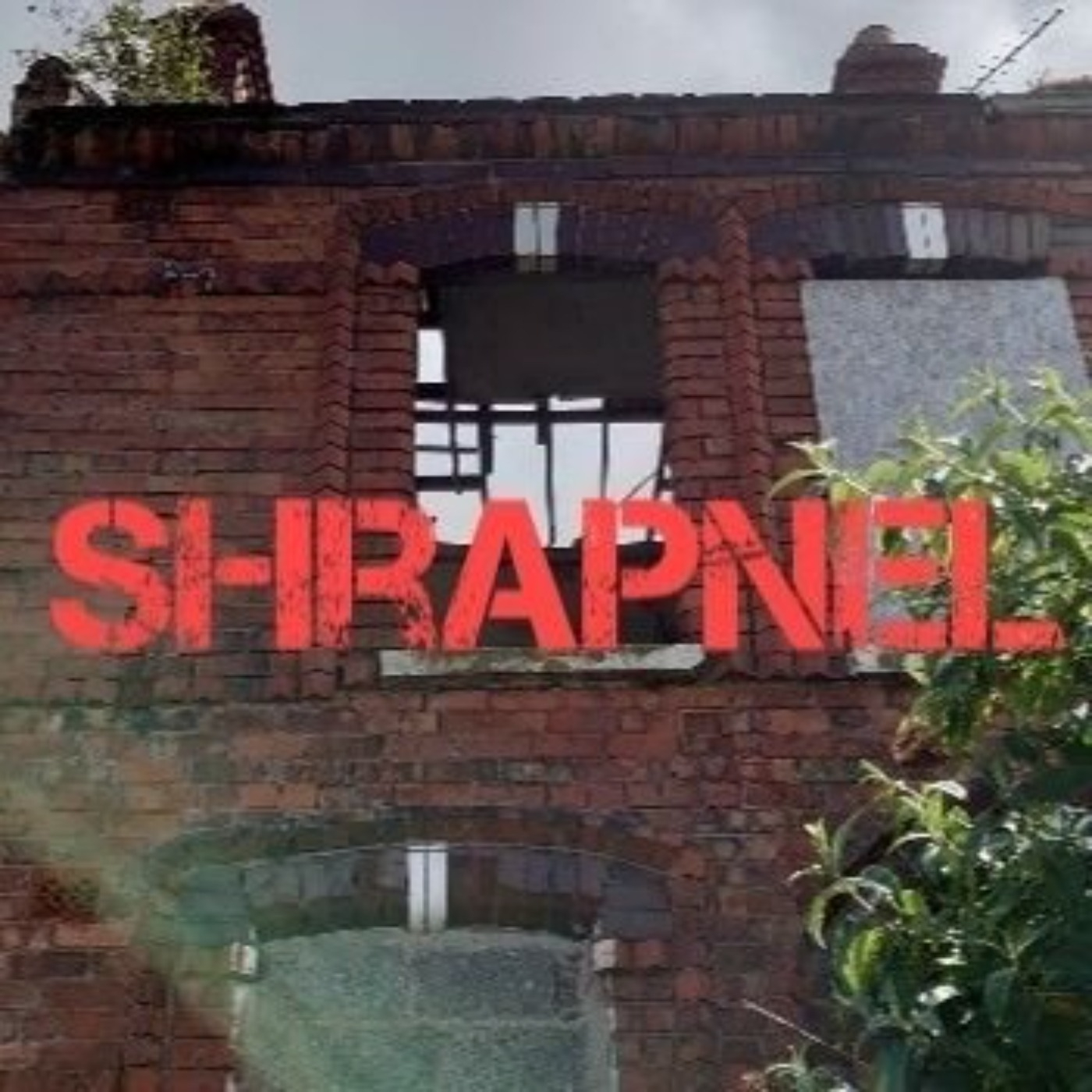 (Note: The lads open the podcast with their thoughts on the death of Queen Elizabeth, interview starts at minute 10 approx)

Eddie Kinner is a former loyalist prisoner and political activist. He was arrested and charged as a teenager in 1975 and became politically educated in Long Kesh under the guidance of Gusty Spence.
He was heavily involved in the negotiations which led to the brokering of the Belfast/Good Friday Agreement in 1998. In this episode Eddie talks about loyalism and some of the contemporary issues, such as Brexit, which pose a challenge to the loyalist communities of Northern Ireland.
Join us at patreon.com/tortoiseshack

Posted in podcast and tagged The Shrapnel Podcast.